Derek Zoolander and Hansel to Star in Latest Valentino Campaign

Posted on: March 27, 2015
By: Stephanie Park
Featured Video
Hot on the heels of Derek Zoolander and Hansel’s surprise runway comeback on Valentino’s Fall 2015 runway show, it has just been announced that the pair will star in the Italian label’s Spring/Summer 2015 lookbook. Valentino took to Facebook to make the announcement calling the campaign “The Return of Derek and Hansel”. 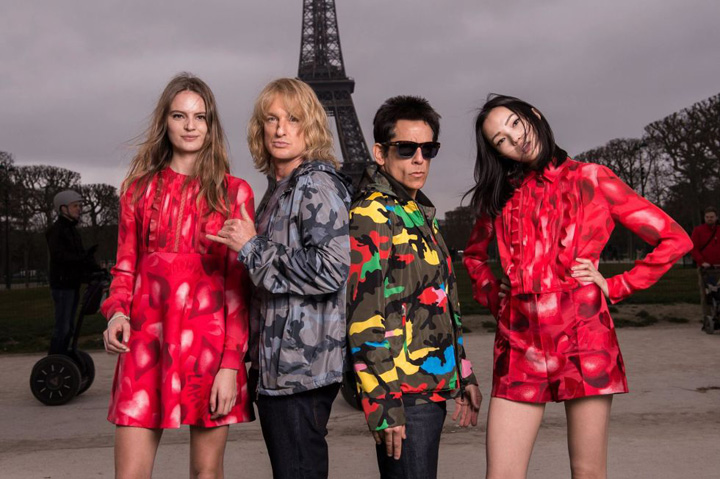 
Zoolander and Hansel will star in the campaign alongside models Tilda Lindstam and Xiao Wen Ju. The duo appears in Valentino camouflage with the Eiffel Tower peeking behind them in the background. 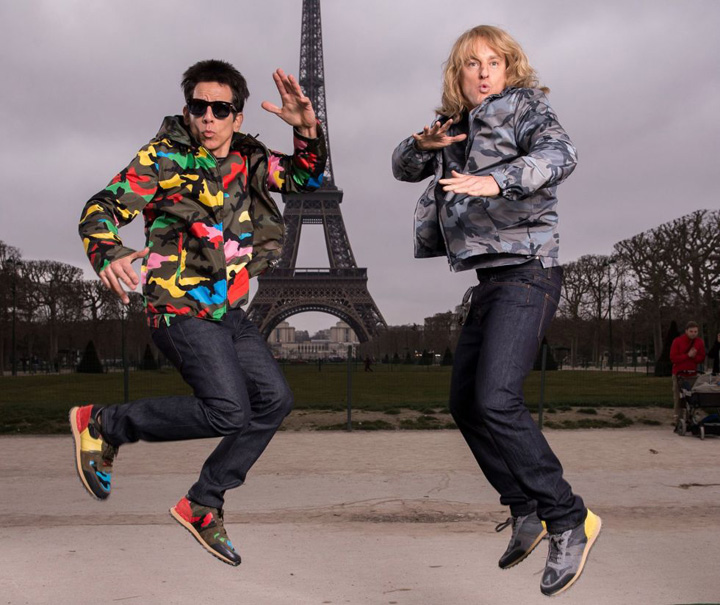 
Zoolander and Hansel give the camera all of their signature poses, including blue steel, le tigre, and magnum. It’s hard to see the separation of art and reality in this one.

Zoolander 2 may be set to release in 2016, but Zoolander and Hansel are already taking over 2015.

Aleksandra Przybla is the New Winner of Fresh Faces Poland 2015

‘Zoolander 2’ Welcomes Yet Another Major Star

Hot or Not: 10 Standout Looks from the MTV Movie Awards
Do you have a Fashion story idea or tip? Email us at submissions@fashionone.com.