Posted on: December 2, 2014
By: Stephanie Park
Featured Video
Holiday shoppers were stunned this past Sunday evening when a flurry of Victoria’s Secret supermodels descended onto the New Bond St. store. 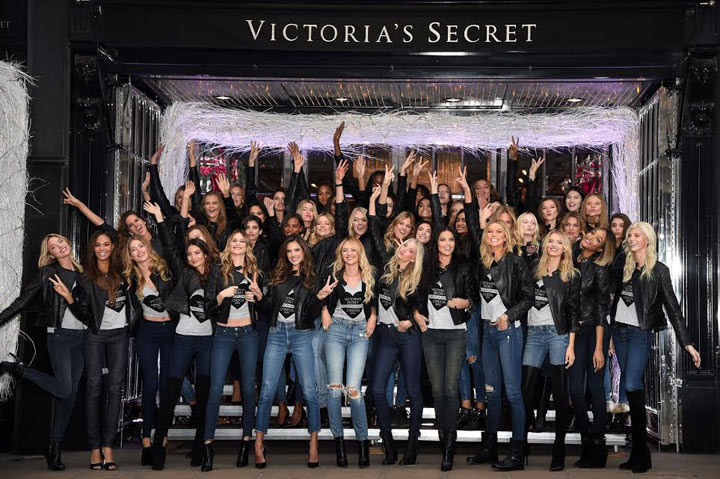 These models made a surprise appearance at the renowned lingerie brand’s New Bond Street, London store. The model’s gathered outside for a photo op to mark the countdown of the 2014 Victoria’s Secret Fashion Show, to be held at Earls Court, London on December 2nd. This year will also be the first time in history that the “sexiest show on earth” will be held in London. 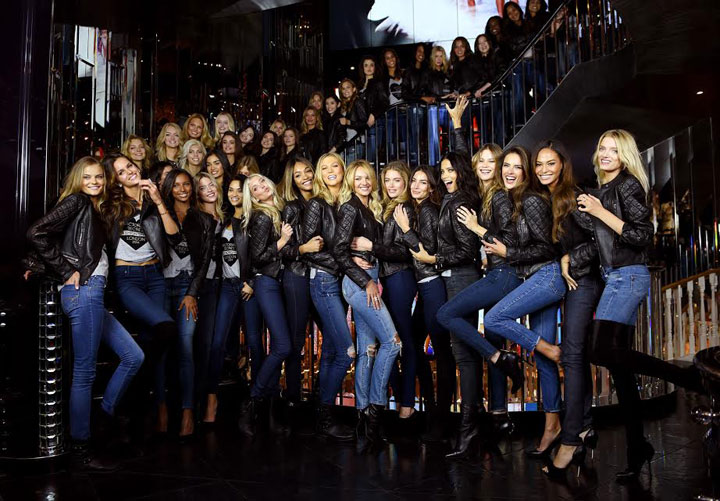 
Despite it being early in the morning, all of the models looked fresh faced and were all smiles in leather jackets, blue jeans, and t-shirts that advertised this year’s upcoming runway show. 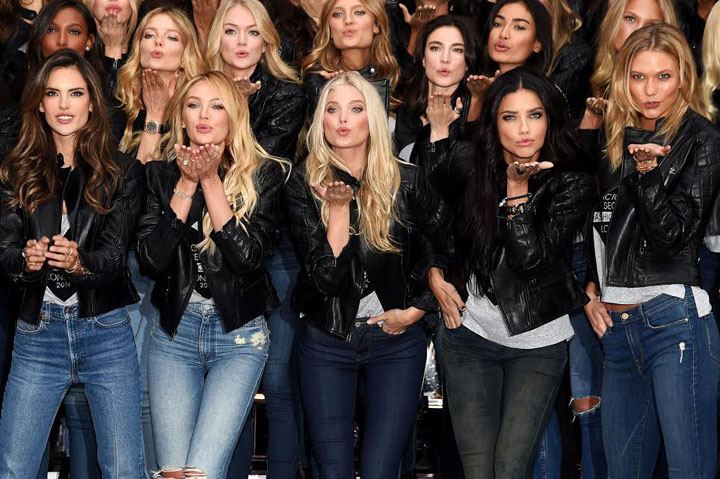 The VS angels blow kisses to the camera


The Victoria’s Secret New Bond Street store was especially designed to encompass the brand’s sexy and alluring spirit, serving as the perfect background to celebrate the annual fashion show’s debut in London. This branch gives a nod to the historical English heritage of New Bond Street and also houses the world’s only Angel Suite; a glamourous suite where customers can lounge and enjoy private fitting rooms for the ultimate Victoria’s Secret experience. 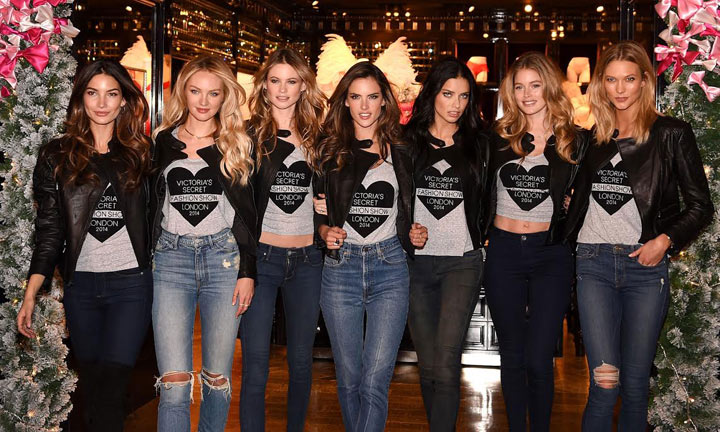 In addition to being the first time that the Angels will walk the runway for Victoria’s Secret in London, it will also be the first time that not one, but two models will don the famed Victoria’s Secret Dream Angels Fantasy Bra. The honor will be given to Adriana Lima and Alessandra Ambrosio, as they walk the runway in two custom outfits designed by renowned jeweler Mouawad, valued at $2 million each.

The Victoria’s Secret Fashion Show will air on Tuesday, December 9 (10:00 PM, ET/PT) on CBS in the United States and onDecember 10 at 9 PM on 4Music in the United Kingdom.

Visit the links below for more information about the 2014 Victoria’s Secret Fashion Show: