Although the wedding itself seemed to be secret, Tisdale immediately had to share the happiest day of her life with fans on Instagram and Twitter, where she posted the first picture of the newly wed couple. The picture's caption reads "Best day of my life! Introducing Mr and Mrs French Sept 8, 2014 Shot by @corbingurkin.” 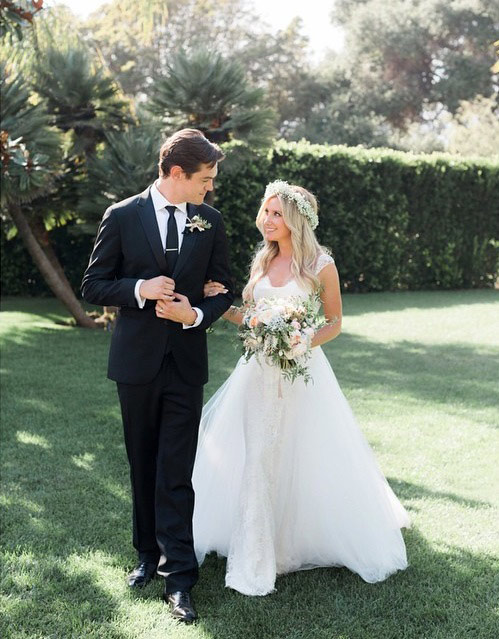 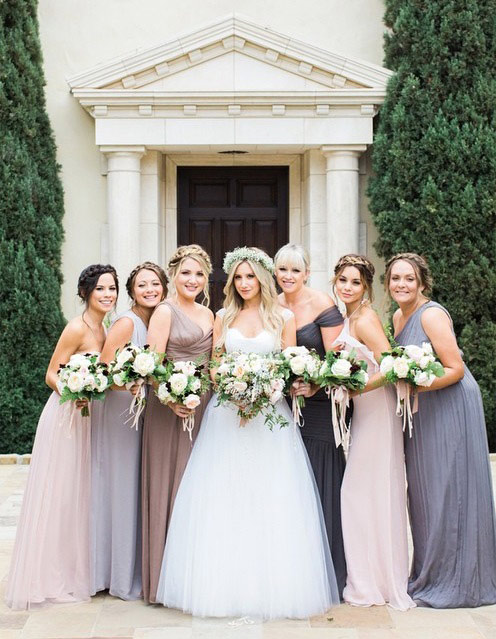 The bride also posted a picture of herself with her six bridesmaids, including singer, actress and BFF Vanessa Hudgens. The bridesmaids all wore different shades of light slate and nude colors, looking super elegant without distracting attention away from the bride. 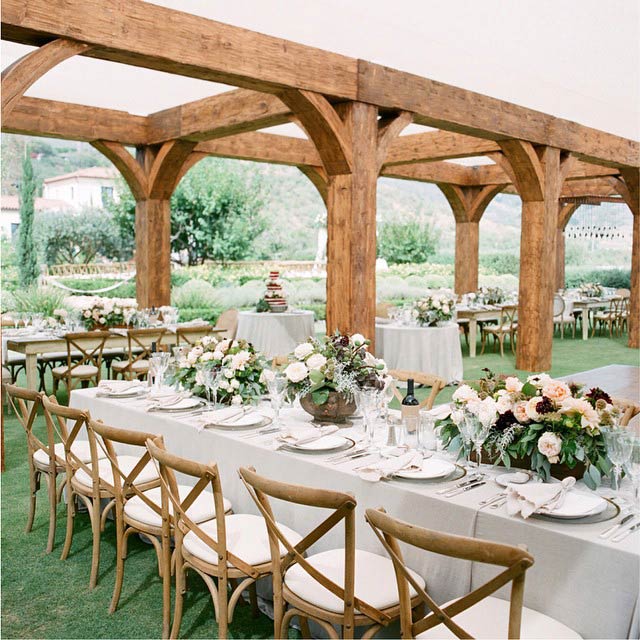 Wedding Season is Here, and We’ve Got the Dress for You!
Do you have a Fashion story idea or tip? Email us at submissions@fashionone.com.