Posted on: September 10, 2014
By: Fashion One
Featured Video
Last week, LA-based artist XVALA (Jeff Hamilton) announced that he is going to use the leaked nude photographs of Jennifer Lawrence and Kate Upton for his upcoming art show. The pictures have been leaked during a recent hacking scandal, involving dozens of other celebrities as well.

XVALA's current project, titled “No Delete”, is part of his “Fear Google” campaign and focuses on privacy and the protection of personal information in the virtual world. For an earlier project, XVALA already used leaked nude pictures of Hollywood actress Scarlett Johansson and pasted them in the streets of LA. “In today’s culture, everybody wants to know everything about everybody. An individual’s privacy has become everyone else’s business,” said the artist, who wants to print the recently leaked photographs on canvas. 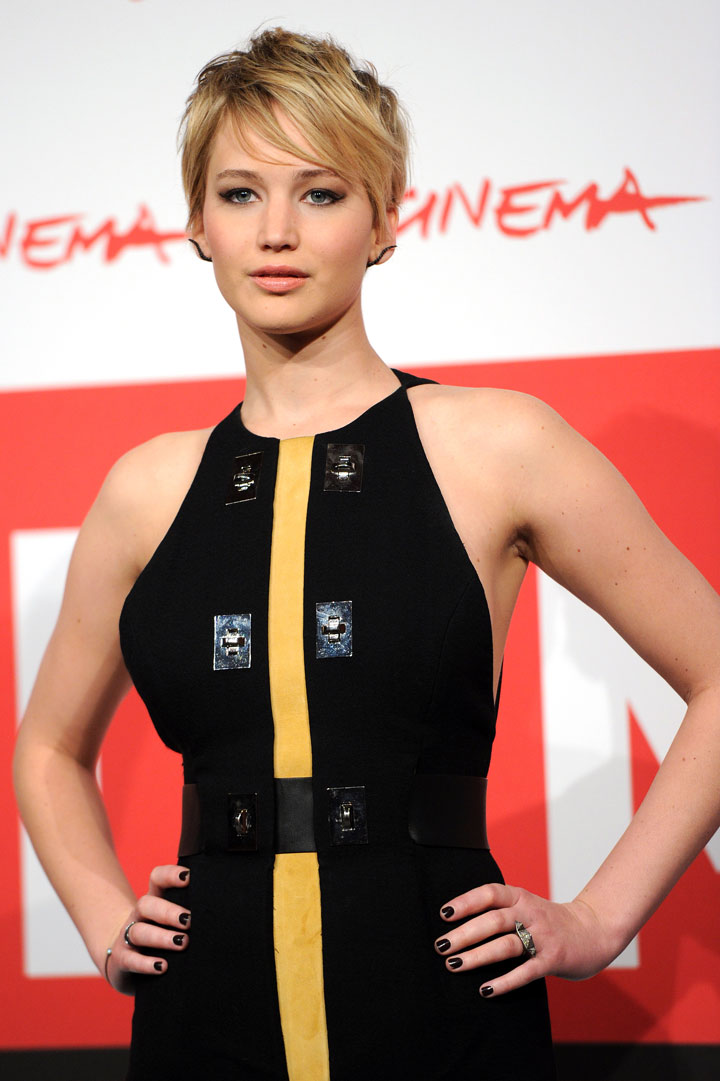 Although art is considered hard to judge and always open for interpretation, XVALA's announcement resulted in a public outcry that could be heard all over the Internet. Most people were shocked by what they assumed to be the ruthless PR stunt of a fame-seeking artist.

Soon after that online petitions were started and XVALA decided to not use the leaked nude pictures for his show in late October, but naked photographs of the artist himself. "People were identifying with Jennifer Lawrence‘s and Kate Upton‘s victimization, much more than I had anticipated, which is powerfully persuasive,” he said. 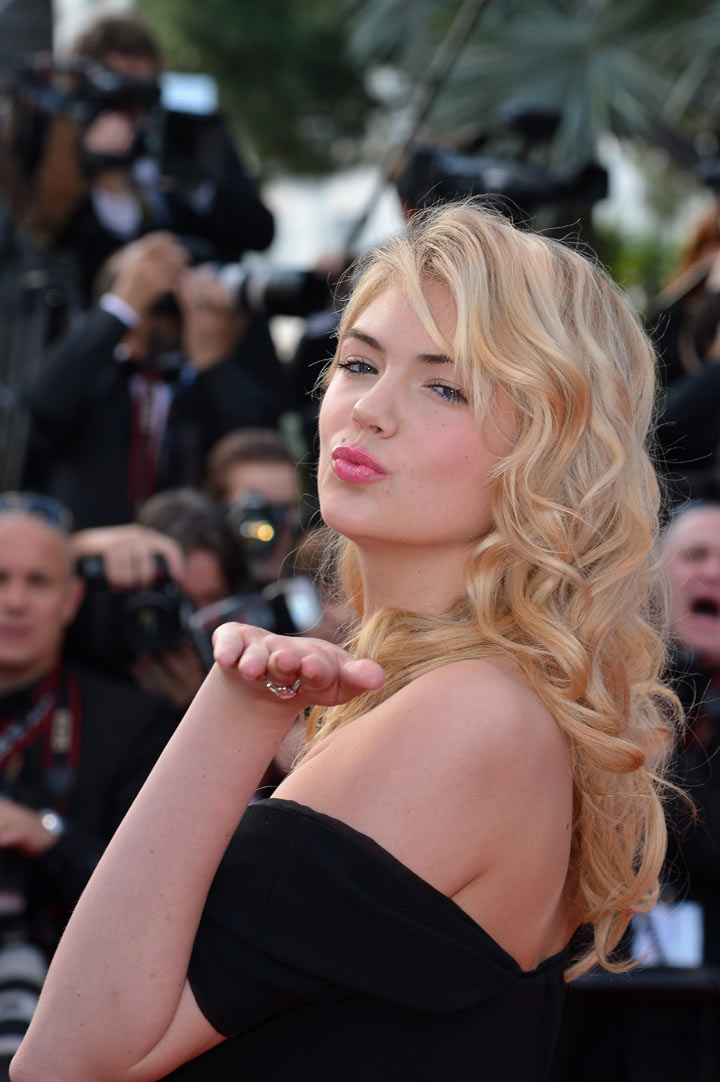